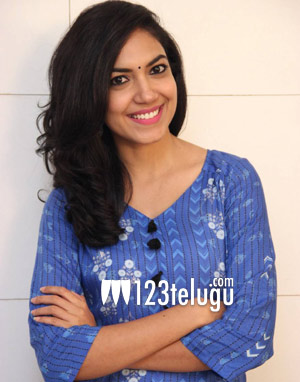 Following the blockbuster success and the subsequent national award honor for Pelli Choopulu, young actress Ritu Varma has become one of the most sought after heroines down South. Ritu will soon be seen in Nikhil’s Keshava and the biggest project till date, Vikram-Gautham Menon’s Dhruva Natchathiram.

In her latest promotional interview for Keshava, Ritu revealed that she has become choosy after Pelli Choopulu’s national award. The young beauty went on to say that her main preference while okaying a project is the script and then the importance of her character in the movie.