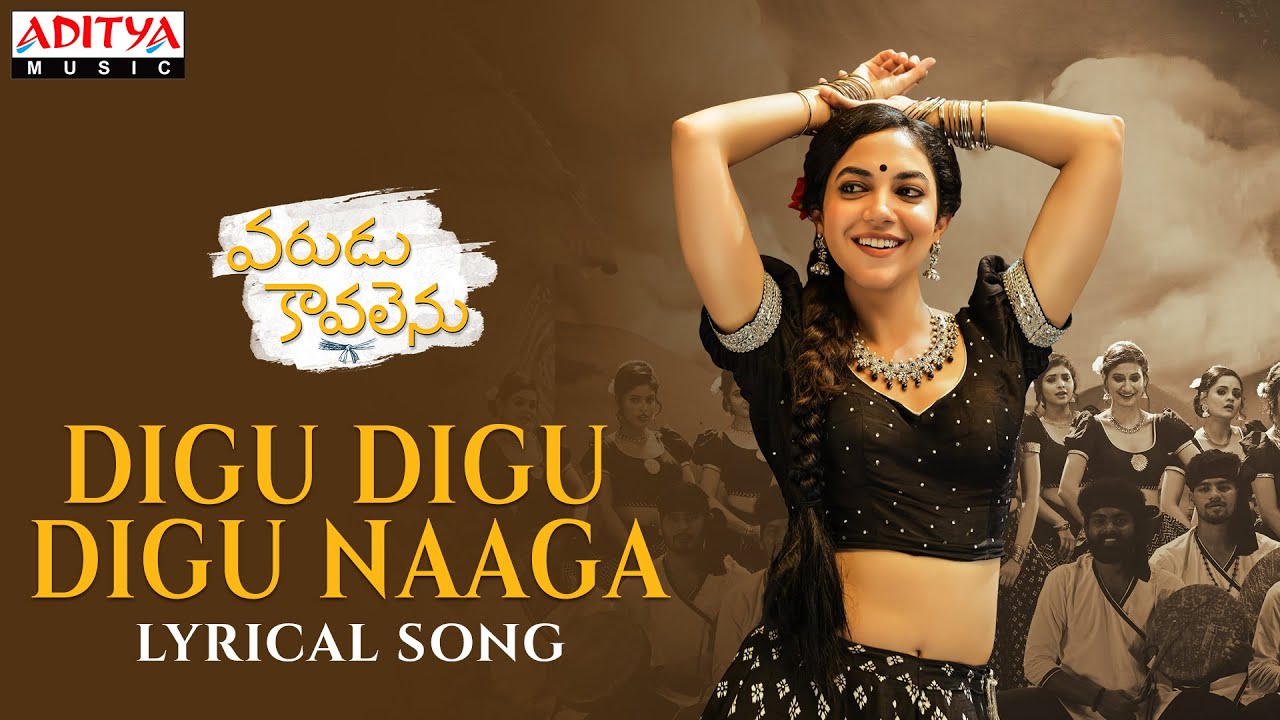 Promising young hero Naga Shaurya’s Varudu Kavalenu is carrying enthusiastic reports since all the promotional content has garnered an immense response. S Thaman has composed a folk number Dhigu Dhigu Dhigu Naago and a lyrical video of the same is out now.

Thaman has shown his capability in scoring mass numbers yet again, as the song is instantaneously striking. Shreya Ghoshal’s vocals are peppy, wherein Ananth Sriram’s lyrics are mass-appealing. The choreography for the song is done by Shekar master.

Tipped to be a perfect family entertainer, Ritu Varma plays the leading lady opposite Naga Shaurya in the film that marks the directorial debut of Lakshmi Sowjanya. Suryadevara Naga Vamsi is producing the film on Sithara Entertainments.