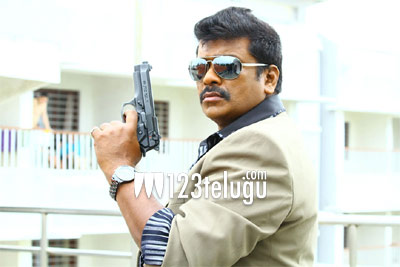 In what could be said as a disappointing news, there was a robbery at yesteryear Tamil hero, Parthiepan’s office in Chennai a few days back. Going into details, some miscreants forced themselves into the actor’s office and stole a small amount and some of Parthiepan’s personal awards which he won over the years.

When contacted about the same, he said that the robbery is his personal loss and the media need not glorify it at all. Parthiepan was seen in the hit film Racha and has been producing some Tamil movies in his own banner off late.

Currently, he is working on yet another project which he will direct soon.