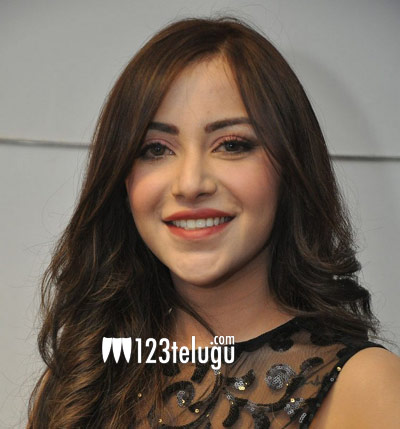 Angela Krislinzki, who’ll soon be seen in Puri Jagannadh’s Rogue, has filed a police complaint against a man who has been bullying her on social media for the past few months. Recently, the actress approached the cyber crime department at the Amboli police station in Mumbai to register a complaint against Rahul Khanna, who had been talking ill and spreading gossip about her for the past one year.

Revealing more details about the trauma she went through, Angela posted on Facebook saying, “I was undergoing trauma for over a year where this person spoke ill things about me on various social media. I knew who this person was, but I kept quiet thinking she is immature. However, she didn’t stop doing all this. So, I didn’t have a choice but to approach the cybercrime department, who promised to take strict action.”

Further, in an emotional tone, Angela asked what had she done to this person that she has been trying to destroying her career. “You tried your best to destroy me. I’ll give my best to destroy u legally. I have nothing against you, but just answer one question – Why do u hate me so much? How have I hurt you? Do you realise how much I have cried? How much people misinterpreted me because of your bullshit? How long I was without any work. Don’t fuck around with someone’s bread and butter. I’m struggling in life. Don’t make my life miserable,” Angela said.

The actress had first appeared in Puri Jagannadh’s Jyothilakshmi and later appeared in a special song in ‘Size Zero’. She has played one of the lead roles in Rogue which also stars Ishaan and Mannara Chopra.