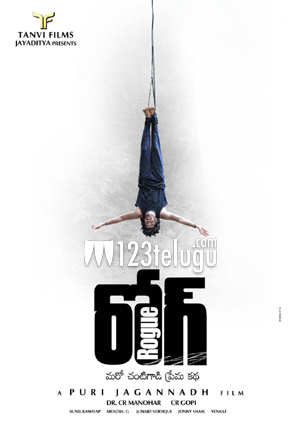 The craze surrounding this project is such that the film’s trailer, which was unveiled a couple of nights ago, has already clocked more than one million views on YouTube, reiterating Puri’s craze in the trade.