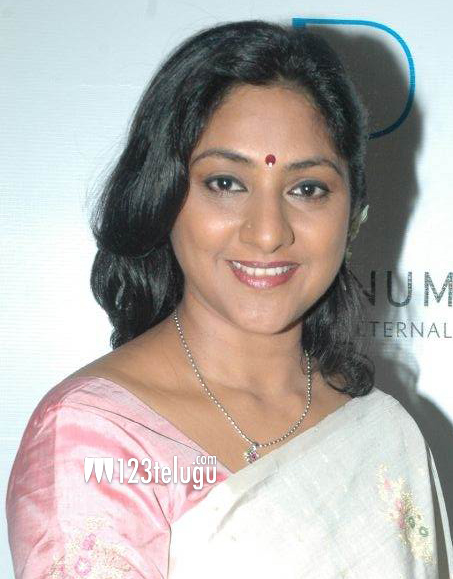 Rohini, who is known for her versatile acting capabilities and nice voice, has achieved a rare feat. She has directed the movie ‘Appavin Meesai’ and this film has been selected for the prestigious Berlin Film Festival. This is a commendable achievement for any film maker.