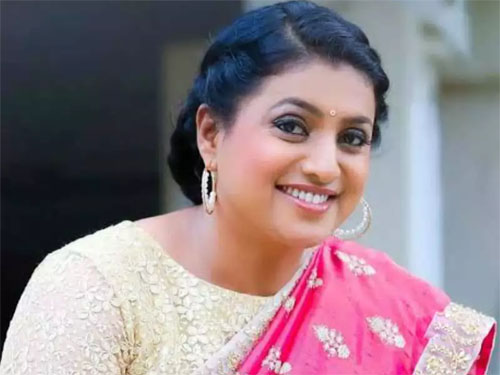 Former star heroine Roja successfully entered politics and elected to the AP assembly twice from Nagari constituency in Chittoor. She is currently serving as the APIIC Chairperson and has bid adieu to acting in movies and TV shows.

In a latest interview on the occasion of Vinayaka Chaturthi, Roja revealed that she has decided to stop acting due to her busy schedule. However, she went on to say that she will be ready to act only if she gets to share screen space with hero yesteryear heroes Chiranjeevi and Nagarjuna. Until a few years ago, Roja mostly appeared in character roles where she played mother to heroes and heroines.