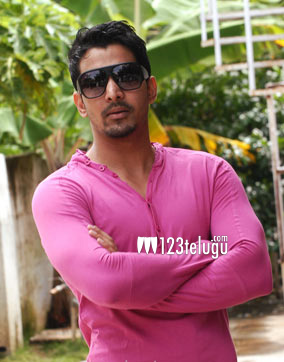 The actor revealed that he found it extremely challenging romancing three heroines in the same film. “You have to be equally romantic yet show different emotional graphs with each one of them. This is something new as I have not done this in any of my earlier films.”, Rane said

Speaking about National Award winning director Neelakanta, the actor said that the director is extremely creative. Neelakanta knows when to consider an actor’s opinion and when to ignore, said Rane.

Lets hope Maaya impresses the audience as it will be an out of the box film for Tollywood.