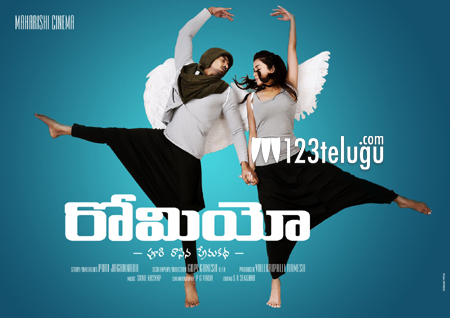 Sairam Shankar’s next film ‘Romeo’ is all set to release tomorrow in about 200 screens all over. The premiere of the movie is going to be held today at Prasad multiplex for a selected few. It is expected that Puri Jagan would also be present for the occasion.

Adonika plays the female lead opposite Sairam Shankar in this film, which is written by Puri Jagannadh himself. Ravi Teja is playing a cameo and Gopi Ganesh is the director of the film.