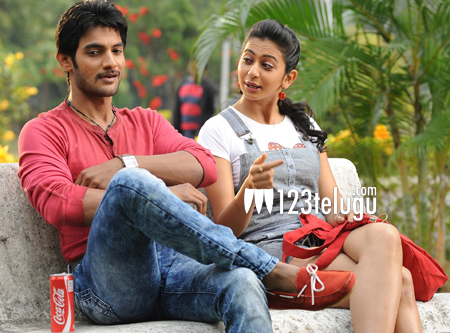 Dialogue King Sai Kumar’s song Aadi, is coming with a full length action entertainer titled Rough. Majority of the film’s shoot is already wrapped up and the post production is going on in full swing. The teaser of the movie which was released recently has got a good response and the unit is very happy with the final output of the film.

According to the latest update, the audio of this film will be released on November 2nd in Hyderabad. A host of celebrities are expected to be present at the event. Rough is being directed by Subba Reddy and Abhilash Madhavaram is producing it. Music Brahma Mani Sharma is making a comeback with this action flick.