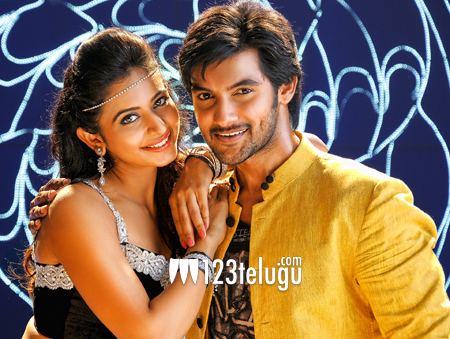 Young actor Aadi, is doing some interesting films off late. His next project is a complete action entertainer titled Rough. The recently released trailer and audio are getting thumping response from the public. Aadi has beefed up for this flick, and will be showcasing his six pack abs. According to the latest update, the post production formalities have reached the final stages and the makers are planning to release the film by November end.

The hot and happening Rakul Preet Singh is the female lead. Rough is being directed by Subba Reddy and Abhilash Madhavaram is producing it. Music Brahma Mani Sharma is making a comeback with this action flick.