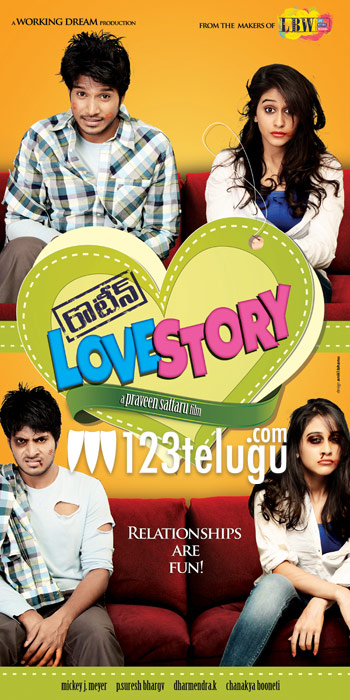 The theatrical trailer of Sundeep Kishan, Regina starrer Routine Love Story has got a good response on the internet. Several celebrities including Siddharth, Lakshmi Manchu, Taapsee, Sneha Ullal, Shraddha Das and few others were all praises for the trailer. “looks like @sundeepkishan has a winner on his hands. Very cute promo! #routinelovestory,” Siddharth posted on Twitter. The consensus is that the film’s visuals look fresh and that it’s going to be a promising love story. Praveen Sattaru has directed the film and Chanakya has produced it. Suresh Bhargav is the cinematographer and Mickey J Meyer has composed the music. The film’s audio is expected to be launched in couple of weeks and Routine Love Story might hit the screens either on October 26 or early November.