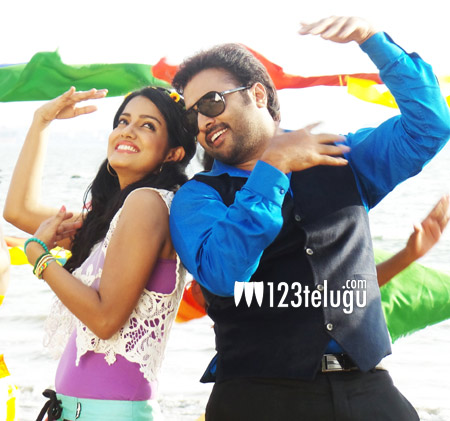 The audio of Nara Rohith’s Rowdy fellow was released recently, and is getting decent response from the audience. Writer Krishna Chaithanya is directing this film, which also has Visakha Singh playing the female lead.

According to the latest update, all the basic formalities of this release have been completed and is all set for a massive release on Nov 21st. Nara Rohit is known for his choice of subjects and hope that he entertains us with this film too.