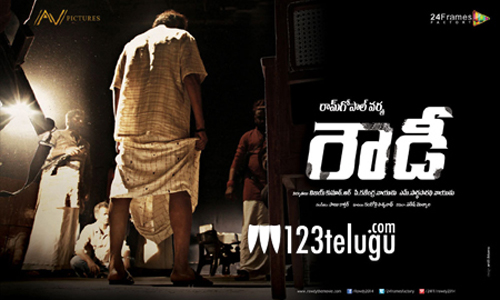 The buzz surrounding RGV’s Rowdy has been building up day by day. All the censor formalities for this action entertainer have been completed, and the film is set to hit the screens on April 4th.

Promotional activities of the film will kick start in Vizaq’s V Max theater, with a brief media interaction. Two songs and one fight will be showcased to the media in this interactive session which will be attended by Vishnu Manchu and Ram Gopal Varma.

‘Rowdy’ is a high intensity action drama set in the arid landscapes of the faction ridden Rayalaseema region. The film showcases Mohan Babu and Vishnu Manchu in never seen before looks.