Royal Bengal Tiger named after star Telugu hero
Published on May 1, 2022 1:25 am IST 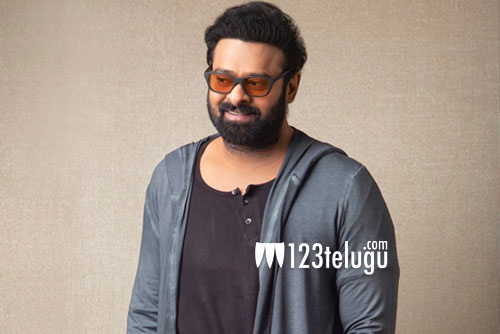 Prabhas is a mighty star in the country thanks to the super success of Baahubali series. Even though his last few films have not fared well, his stardom has not got affected one bit.

Now as per the latest update, a royal Bengal Tiger in the Nehru Zoological Park Hyderabad has been named Prabhas by the zoo authorities.

This is quite an achievement for Prabhas as such things do not happen often. As of now, Prabhas is resting at home after a knee surgery. He will soon start shooting for Salaar in Hyderabad.