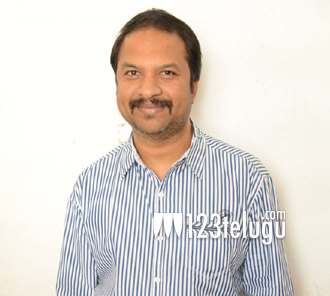 R P Patnaik is a multi talented person who has proved his mettle in music direction, Acting, Writing and Direction. His last film as a director was Broker and he is now ready with his new directorial venture.

Apart from R P Patnaik and one of the producer Prasad Kunisetty rest of the cast and crew are from Hollywood and this is a theme based movie. Christopher Atkins,Jessica,Kurt Peterson,John Doharthi and Kris Smith have played important roles in the movie.