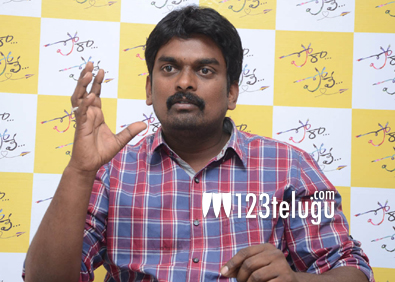 Lankapalli srinivas is a well known writer in Tollywood. He has written scripts for films like Aadu Magadu Ra Bujji, Betting Bangaruraju, Poola Rangadu and Nuvve Na Bangaram. With Pora Pove, Srinivas is making his debut as a director. He spoke to the press earlier today, and revealed details about his film.

Srinivas went on to add that his film Pora Pove will suit all age groups, and depicts a cute love story right from the school days. But when asked as to what was the USP of his film, he said that re-recording would a major highlight and would add a lot of depth to this beautiful love story.

Starring all new comers, Pora Pove has lyrics by Chandrabose and Yajamania is the music director. All the censor formalities have been completed, and the film is all set to hit the screens on July 18th.