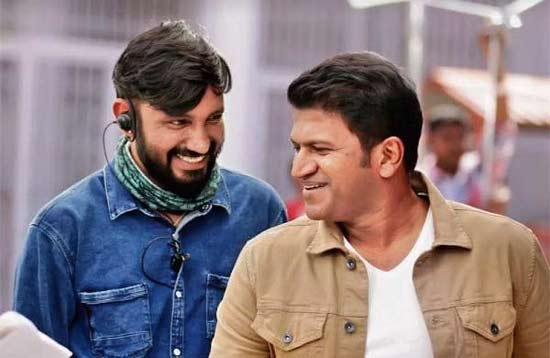 Kannada star hero late Puneeth Rajkumar’s posthumous movie, James, was released last Friday in theaters across the nation. The movie is going well at the ticket windows, especially in Karnataka. But, the release of SS Rajamouli’s RRR will affect the movie for sure.

He also requested them to respect the emotions of fans of Rajkumar. He also noted that James is the last commercial movie of Puneeth Rajkumar and said that James is not a movie but an emotion.

RRR is all set for grand theatrical release everywhere including Karnataka. We need to wait and see what action the exhibitors and distributors will take.