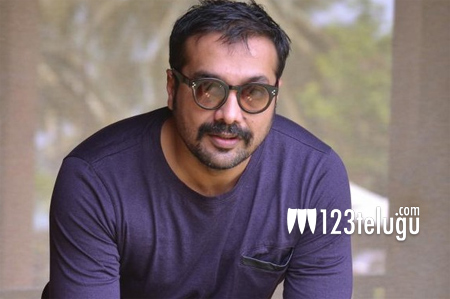 Bollywood veteran filmmaker Anurag Kashyap has made a bold prediction on RRR and the possibility of the film actually making it to the Oscars nominations.

In his latest interaction with a media outlet, Anurag said, “RRR has a 99% chance of actually getting nominated to the Oscars if India sends the film through.”

“RRR has had a lasting impression in the world of Hollywood and in my opinion, it will certainly be nominated to the Oscars. The western folks have gone wild after watching the film. It’s something unprecedented,” Anurag said in the interview.

Will RRR actually be nominated for the Oscars 2023? If the answer is yes, it would be a huge step up for South Indian cinema.