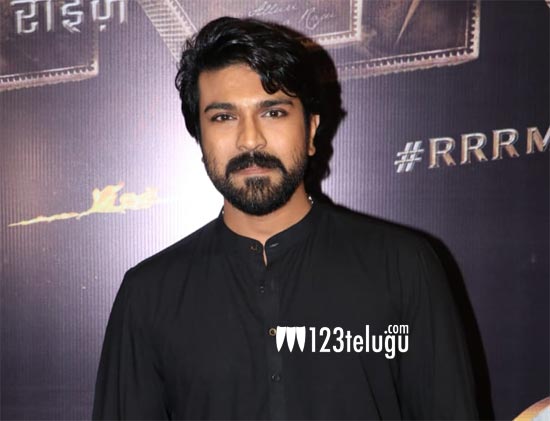 Mega Powerstar Ram Charan, who delivered a solid hit with RRR, has joined the sets of his next with Shankar in Amritsar. Yesterday, the team RRR, which includes Charan, Jr NTR and SS Rajamouli flew to Mumbai to interact with the media after the success celebrations.

When one of the journalists asked Jr NTR that Ram Charan walked away with all the accolades, the mega actor interrupted her and instantly gave a subtle reply to the lady by saying, “No madam, I don’t believe that at all. I think we both have excelled beautifully and Tarak was fantastic!!”

The way Ram Charan backed his onscreen and offscreen buddy made netizens admire the actor more than before and both Charan and Tarak fans are super happy with Ram Charan’s heartfelt statement. A video regarding the same also went viral on social media.