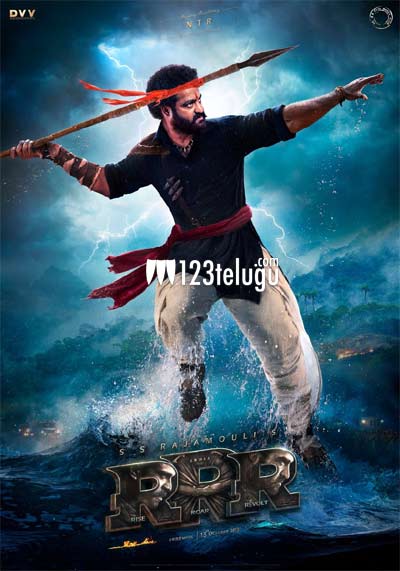 NTR is all over the news these days as his new show, Evaru Meelo Koteswarulu has started yesterday. It has been quite some time since we have seen NTR on screen and he will be playing Komaram Bheem in RRR.

Komaram Bheem was a freedom fighter in his time and not many knew about him and all those unknown facts will be revealed in the best way possible is the news.

The noted hero will be seen in an emotional role in the film and the twists related to him will leave many in shock says one of the unit sources. The same was also revealed by NTR in the EMK show.