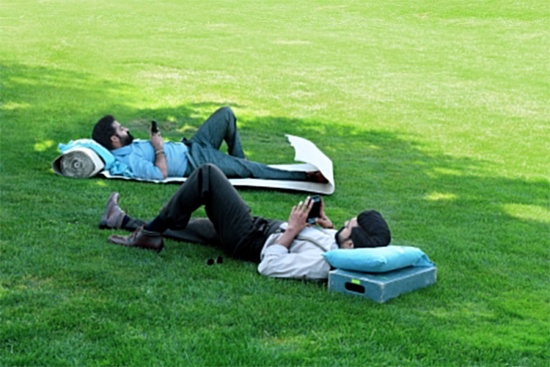 SS Rajamouli’s upcoming magnum opus, RRR featuring Jr NTR and Ram Charan, will be out in theaters worldwide on March 25, 2022. The makers of India’s biggest action drama have kickstarted the promotions again.

Today, they have released a candid pic from the sets of RRR. The image showcased both Tarak and Charan laid on grassland and scrolling their smartphones. In no time, the picture has gone viral.