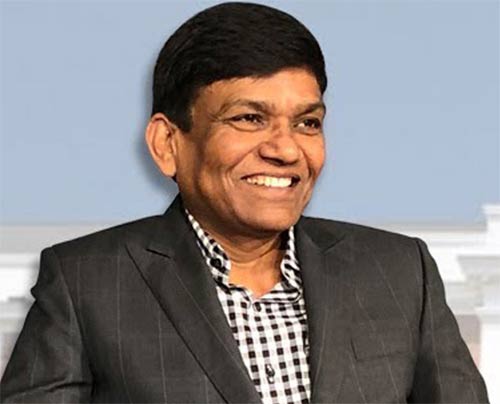 Senior Bollywood producer and distributor Jayantilal Gada of PEN Studios was hospitalized due to heart ailments a few days ago. According to the latest reports, Jayantilal had a surgery and doctors installed a pacemaker in his heart.

Jayantilal’s son Dhaval Gada told the media that his father did not collapse in his office as being speculated but was admitted to get a pacemaker installed in his heart. Dhaval also informed that his father is doing well and that he has been discharged from the hospital.