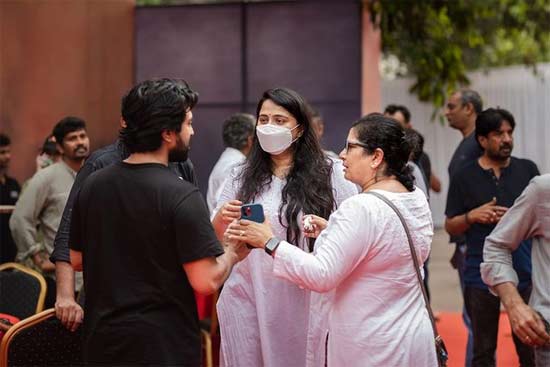 The power of Tollywood has once again proved to the world with the epic period drama, RRR. Directed by SS Rajamouli, the magnum opus has Jr NTR and Ram Charan in key roles. While the movie has been breaking several existing records and creating new ones, the team is busy enjoying the success.

Baahubali actress Anushka Shetty also attended the party and became the center of attraction. However, Jr NTR failed to attend the success celebrations and the reasons are unknown.

Alia Bhatt, Ajay Devgn, Samuthirakani, Shriya Saran and Olivia Morris played significant roles in this movie, which is bankrolled on a grand scale by DVV Danayya. Senthil Kumar handled the camera while Keeravaani took care of the music. 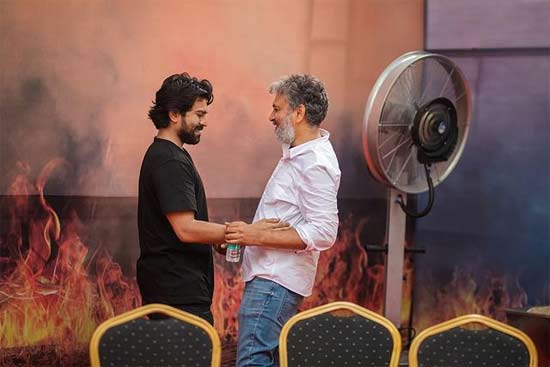 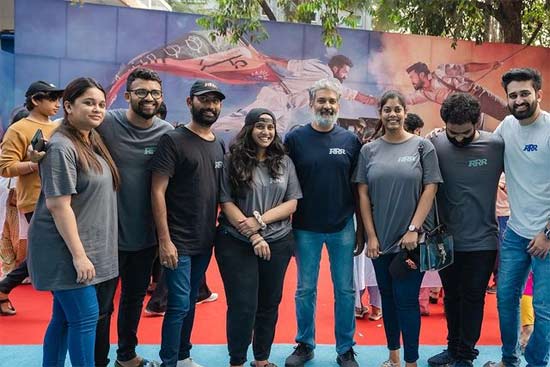