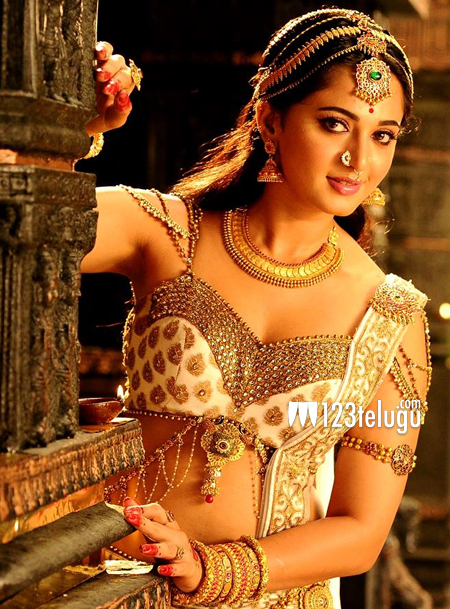 The makers of ‘Rudramadevi’ have screened the 3D trailer of the film to select guests at Prasadz IMAX last night to a rousing response. The film’s grand visuals and the period flavor have caught the viewers’ attention big time. The 2D theatrical trailer will be unveiled soon to the general public.

Those who have seen the trailer have been raving about the drector’s vision, the impressive art direction by master designer Thota Tharani and Maestro Ilayaraja’s thumping background score. Made on a gigantic budget and featuring several topnotch technicians from across the world, ‘Rudramadevi’ has been in the making for almost 2 years. It is one of the highly anticipated films of the season.

The film’s producer and director Gunasekhar is still tight lipped about the audio launch and theatrical release dates. However, it is expected that the film will hit the screens worldwide this summer.