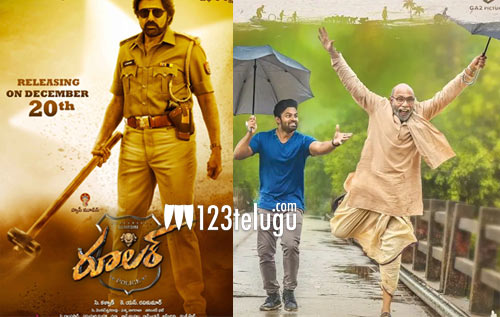 Prati Roju Pandaage is expected to collect even more money in the coming days and achieve a break-even status, but Ruler is declared a flop at the box office.