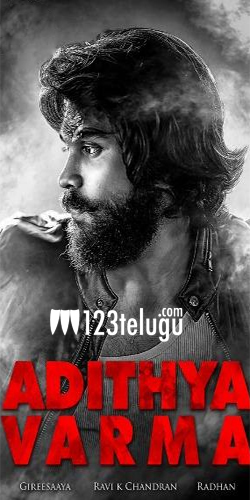 Arjun Reddy’s Tamil remake was in the news for all the wrong reasons around a month ago. After shelving Bala’s version, the makers are reshooting the movie under debutant Giresaaya’s direction. The film has been rechristened as Adithya Varma.

Recently, there were several rumors that even Adithya Varma has been shelved due to creative differences between the director and the producer. But, debunking the rumors silently, the film’s unit is all set to fly to Portugal on April 9. A song and a couple of scenes will be shot in a minor schedule.