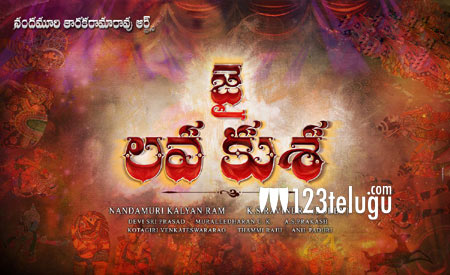 Fans of Young Tiger NTR are highly excited about seeing their favorite star in triple roles for the first time in his career in Jai Lava Kusa. This excitement led to several rumors about one of NTR’s roles in the film.

Over the past few days, rumors of NTR essaying the role of a classical dancer in the movie have been doing frantic rounds on social media. However, the film’s PR team is quick to rubbish these rumors and clarified that NTR is not playing the classical dancer’s role.

Being directed by Bobby, Jai Lava Kusa is produced by NTR’s brother Kalyanram. Raashi Khanna and Nivetha Thomas are the film’s leading ladies. DSP is scoring the soundtrack.