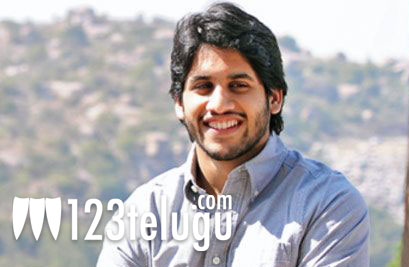 Naga Chaitanya’s upcoming film in Srinivas Reddy’s direction is already making quite a lot of noise in the media. The film was formally announced recently and D Sivaprasad Reddy is going to produce the film under Kamakshi Movies banner. Although no other information about the film has been officially announced, a rumours is doing rounds that this untitled film is going to be a remake of Nagarjuna starrer Hello Brother.

A leading newspaper reported that Srinivas Reddy is working on the film’s script to adapt one of Nagarjuna’s evergreen films in modern context. Moreover, the report also claimed that Samantha and Tamannaah might be part of the film since Naga Chaitanya would be playing double roles. While it all sounds great, the fact is none of this has been formally announced by anyone from the film’s team. Till then, all such speculations will continue to make news and they’ll just be rumours. The film is likely to go on floors sometime in January.

Currently, Naga Chaitanya is in Vizag where he’s shooting for Vettai’s remake. Kishore Kumar is directing the film and it has Naga Chaitanya, Tamannaah, Sunil and Andrea Jeremiah in lead roles. Apart from this film, he has two more songs left to be shot for Deva Katta’s next film Autonagar Surya.