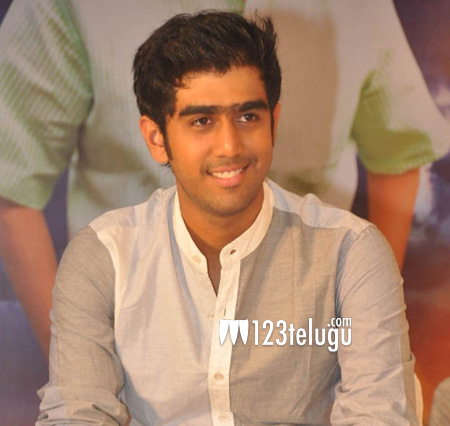 Very few know that the lanky Rana Daggubatti also has a younger brother called Abhiram Daggubatti. Right from the past two years, so many rumours were doing the rounds that this young scion of Ramanaidu family will be soon be making his film debut.

Now, once again these rumours have re-surfaced saying that Abhiram will be doing a film in the direction of senior director. Even though nothing has been confirmed as of yet, this has created some good gossip in the film circles.

Talks of him taking up acting has been there from quite some time and only his dad and veteran producer Suresh Babu, can give an exact clarity whether his son is ready to take the big plunge or not.