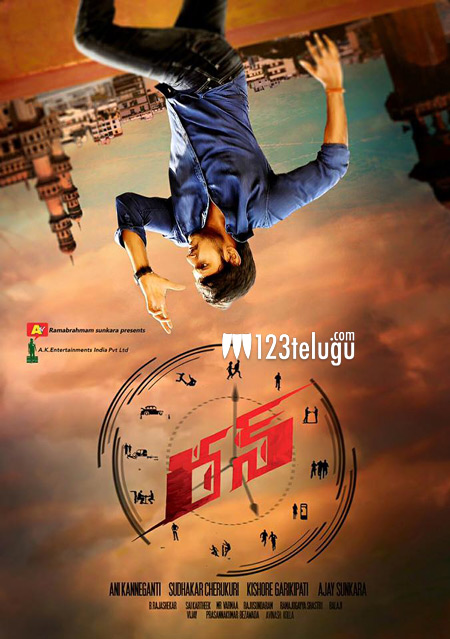 Young hero Sundeep Kishan and Anisha Ambrose-starrer racy thriller Run has been making all the right noises ever since the makers kept releasing several interesting posters and concept teasers. The film finally got its release date and it will hit the screens on March 23 as a Holi treat.

Run is an official remake of Malayali hit thriller Neram. The original was directed by Alphonse Puthren and it starred Nivin Pauly and Nazria. Bobby Simha reprises his role as a ruthless loan shark in the Telugu version.

Directed by Ani Kanneganti, this film is being presented by popular producer Anil Sunkara.