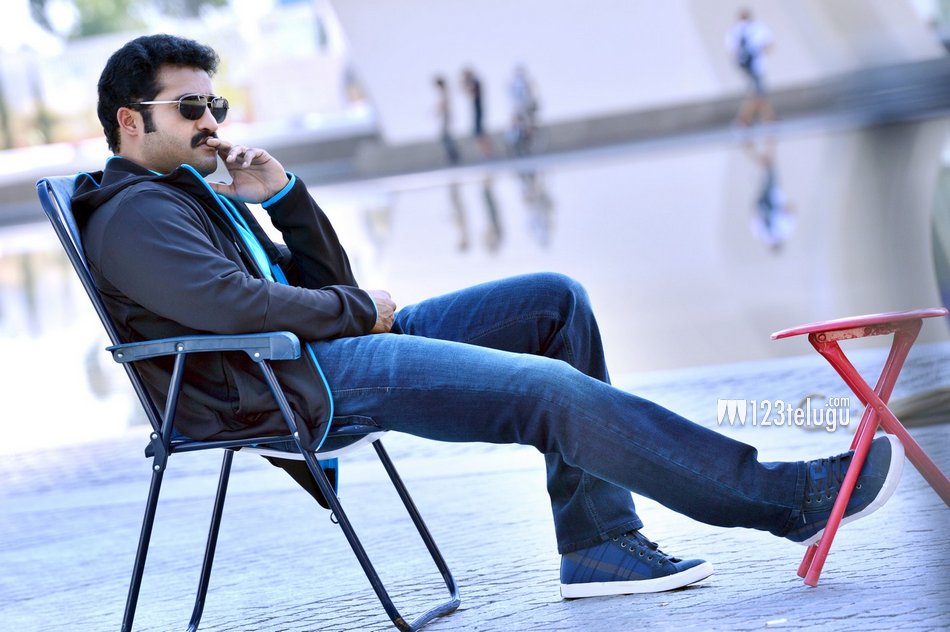 Young Tiger NTR’s ‘Ramayya Vasthavayya’ is getting ready for a bumper release this week. The movie is going to hit the screens on 11th October and producer Dil Raju is making arrangements to give as many screens as possible for the first few days.

The Seemandhra stir is going to have a temporary lull from the 10th to 16th and the makers are looking to generate as much business as they can in the first week. Harish Shankar is the director of this mass action entertainer.

NTR will be seen in a powerful and youthful role. Samantha is the heroine in this movie and Thaman has composed the tunes. Shruti Haasan will be essaying a special role in the film. The film is coming in with a good buzz.