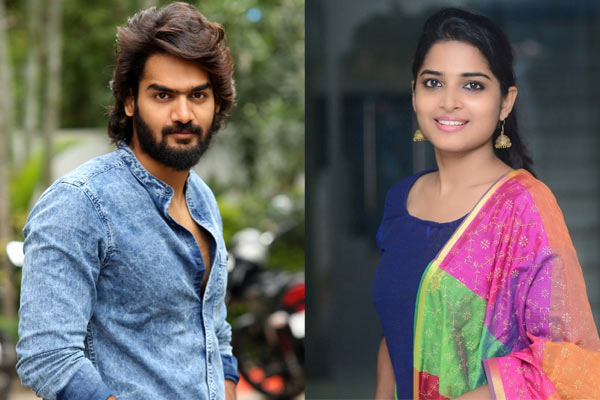 Yesterday, RX 100 hero Kartikeya’s new film began its shooting formalities in Ongole. The film is being directed by debutant Arjun Jandhyala and produced jointly by Anil Kumar and Tirumala Reddy. The film is said to be a romantic action entertainer.

As per the latest updates, Malayali actress Anagha Maruthora has been roped in to play the leading lady opposite Kartikeya in this as-yet-untitled film. Anagha is an M.Tech graduate and a trained classical dancer. She is currently waiting for the release of her maiden Kollywood film, Natpe Thunai.