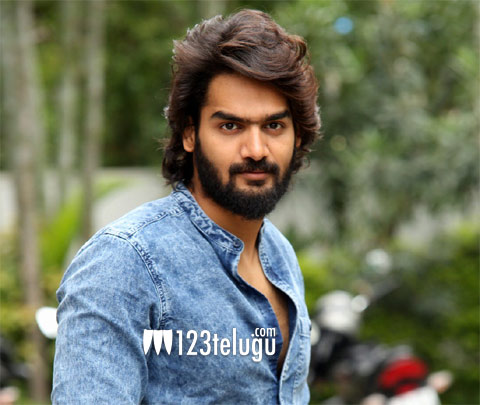 Following the blockbuster success of RX100, young hero Karthikeya is being approached by Tollywood and Kollywood filmmakers with exciting projects. He has already signed a Tamil-Telugu bilingual, Hippi, to be produced by Kabali producer Kalaipuli S Thanu.

Now, Karthikeya has signed yet another interesting project, this time our straight Telugu flick. To be directed by debutant Venkat Chandra, this as-yet-untitled film will have Karthikeya essaying the role of a wrestler. MS Reddy will be bankrolling the project, which will go on the floors in January early next year.