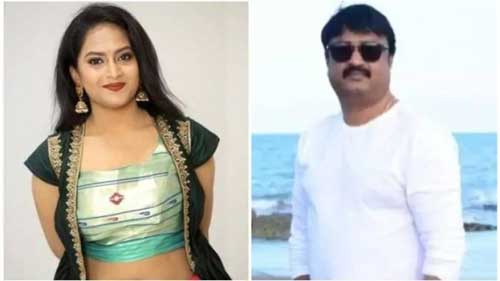 The SR Nagar police today arrested, Ashok Reddy Gummakonda, producer of RX 100 and 90 ML, in connection with TV actress Sravani Kondapalli’s suicide case. Ashok Reddy is the accused number 2 in the case. He has been absconding ever since Sravani’s suicide and even switched off his mobile, making it difficult for the cops to trace him.

According to the media reports, Ashok Reddy maintained a close relationship with Sravani by promising her acting offers in his movies. He reportedly couldn’t digest Sravani’s relationship with TikTok artist Devaraj Reddy, who is the accused number 1 in this case. Ashok Reddy allegedly used accused number 3 Sai Krishna Reddy and created a rift between Sravani and Devaraj and caused their split.

Furthermore, Ashok Reddy allegedly tortured Sravani physically and his role on the day before her suicide made the cops suspicious about his involvement in the case.