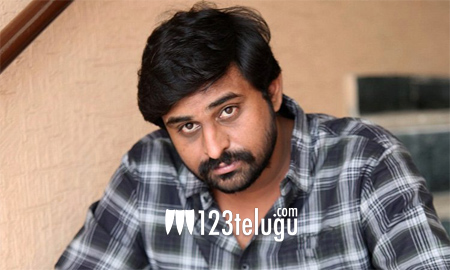 Ajay Bhupathi became a sensation of sorts when his first film RX100 became a solid hit at the box office. Now, there have been so many reports going around about his new film.

Some say that he will be directing Chay in his second film. Upset with this, Ajay even tweeted to stop the rumors yesterday. Now, the inside info is that Ajay will soon finalize his film and announce it officially.

The subject has been locked and the last minute formalities are being looked at. So, very soon the director is said to give clarity.