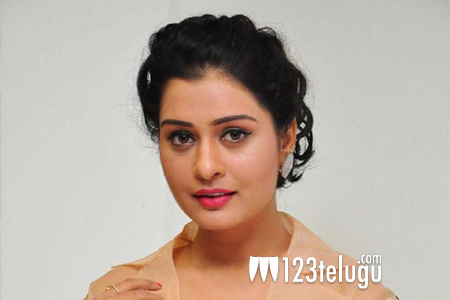 Bellamkonda Sreenivas is doing a film in the direction of a debutante called Srinivasa Reddy and we all know that. Kajal is playing the female lead and the latest we hear is that there is scope for yet another actress in the film.

The news coming out reveals that Payal Rajput of RX100 fame has been approached to play the second lead in the film. Payal has been going great guns with the success of RX100 and it would be great to see her alongside Bellamkonda in his next.

The filming has already begun and more details about this film will soon be revealed.