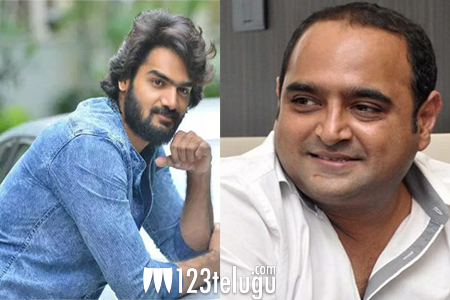 Nani’s film with Vikram Kumar has become the hot topic of discussion all over. The film will kick start its shoot soon and the makers have roped in several actresses as the female leads of the film.

Now, the latest gossip we hear is that Vikram Kumar has approached Karthikeya of RX100 fame to play the negative lead in the film. If the young hero accepts the project, it will be a turning point in his career.

Though this news is yet to be confirmed, this news has caught on all over. Karthikeya is currently busy with two films which he is shooting back to back.