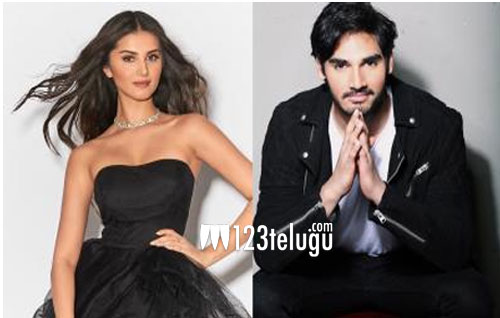 It was just yesterday that we revealed that the hot and happening actress Tara Sutaria has been roped in to play the female lead opposite Ahan Shetty in the RX 100 remake.

The film is directed by Milan Luthria and the latest we hear is that the film has been titled Tadap. This film will have a semi-urban backdrop and will be produced by Sajid Nadiadwala.

Tara and Ahan both have strong and meaty roles and the film is set to go on floors in June and is expected to release next year.