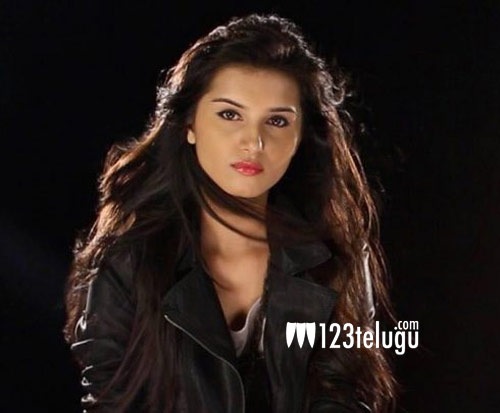 The Hindi remake of Karthikeya, Payal Rajput’s RX100 has been making quite a lot of buzz even before it hits the floors. Sajid Nadiadwala is producing the film and he is introducing Sunil Shetty’s son, Ahan, with this film. Milan Luthria is going to direct this intense love story.

As per the latest reports, Sajid and Milan have roped in Tara Sutaria to reprise Payal Rajput’s role in the remake. The newbie has become a hotshot in Hindi ever since Karan Johar cast her in Student of the Year 2 and later, she went on to bag Milap Zaveri’s Marjaavaan.

The makers of RX100 remake are banking on the crackling chemistry between the two actors, and both Ahan and Tara are expected to attend few workshops to prepare for their roles. The shoot is expected to begin in second half of 2019, and it will hit the screens in early 2020.