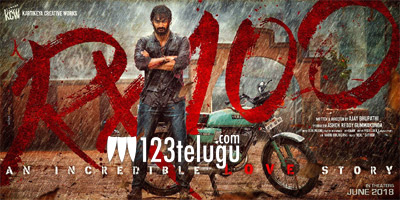 The Hindi remake of Karthikeya, Payal Rajput’s RX100 has been making quite a lot of buzz ever since it hit the floors. Sajid Nadiadwala is producing the film and he is introducing Sunil Shetty’s son, Ahan Shetty through this film.

Milan Luthria is directing this intense love story and the latest update is that the Hindi version is coming out quite well and will be even bolder than the original. The film will have much bolder scenes than RX100 as per the news.

Tara Sutaria will reprise Payal Rajput’s role in the remake and she has done a solid role as per the news. The newbie has become a hotshot in Hindi ever since Karan Johar cast her in Student of the Year 2.