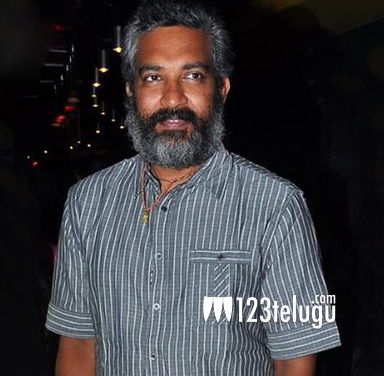 Tollywood filmmaker S.S.Rajamouli who showed his directorial brilliance with films like ‘Magadheera’ and ‘Eega’ is currently busy with his prestigious project ‘Baahubali’. The latest news is that this talented director has a dream of making a film like ‘Mahabharata’.

According to a leading daily, the director is planning to make a film once he completes his current projects. Reports also reveal that SS Rajamouli is planning to make a film on the basis of ‘Parva’, a Kannada novel written by S L Bhyrappa which is based on the epic, Mahabharata. It is heard that the director is trying hard to acquire the rights of this book. However, an official announcement is yet to be made on this.