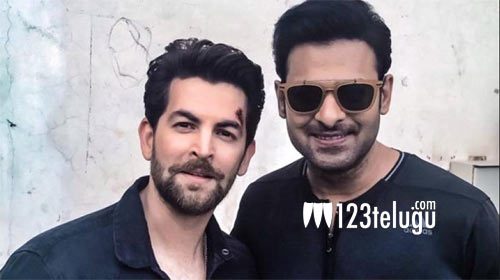 Bollywood actor Neil Nitin Mukesh will be seen in an antagonist’s role in the much-awaited biggie, Saaho. The film marks Neil’s Tollywood debut. And Neil is also making his debut as a script writer and producer with a Hindi film.

Neil has written a script for the film Bypass Road, a whodunit thriller which revolves around a murder. He will also play the main lead in the movie and will be seen as a wheelchair-bound paraplegic. Apart from writing the script and acting in the movie, Neil will also co-produce it under his NNM Film’s. The actor’s brother Naman will make his directorial debut with Bypass Road.