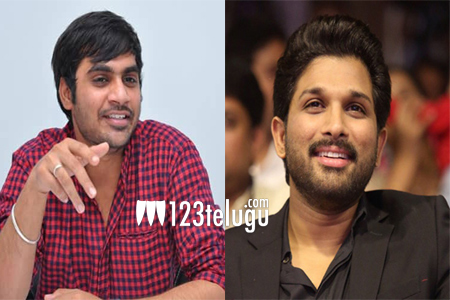 Young director Sujeeth made heads turn with the hit film Run Raja Run. After watching the film, Prabhas gave him a chance to direct Saaho which is currently on floors.

As the film is nearing its completion, the latest we hear is that Sujeeth has pitched a story to Allu Arjun who in turn has asked Sujeeth to develop it further.

Once the filming of Saaho is done, the project will take a shape. As of now, Bunny will soon kick start his new film in the direction of Trivikram.