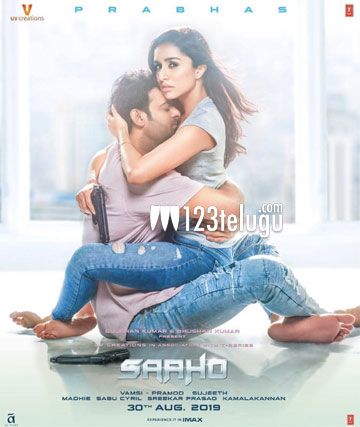 Baahubali sure gave Prabhas the mileage he is enjoying now. But he sure doesn’t want that film to the pinnacle of it all. His upcoming film Saaho is surely an example of that.

The actor has been going all out to promote the flick and have been giving interviews to Tamil and Hindi media. And the latest is that the distributors in Tamil Nadu see so much potential in the film that they are giving it a bigger release than Baahubali: The Conclusion which released in 525 screens across the state!

Saaho is meanwhile going to release in 550 screens!