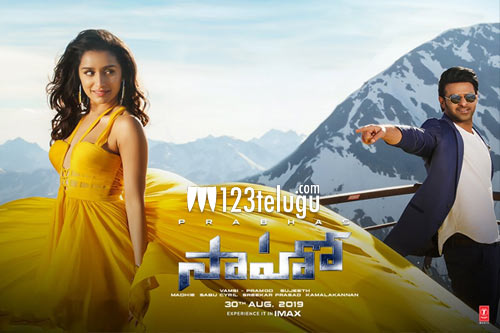 Saaho is a film which many are waiting for eagerly. The film is releasing on the 30th of this month and there is a terrific buzz for the film all over the country.

The latest we hear is that the film is having a terrific craze in Punjab region of India. Baahubali got a superb response there and that is the reason the film a wide release in that area.

The film is also releasing deep in the interiors of Punjab which shows how popular is Prabahs.