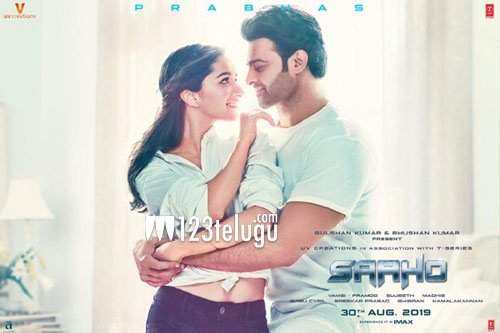 Saaho is a film which many were waiting for eagerly. The action entertainer finally released today all over the world. While the Hindi and Tamil versions did not have the overseas premieres, the Telugu version saw some solid occupancy all over the Telugu states.

The first show in both the states opened to sold-out crowds and same is the case for afternoon shows as well. But as there is a mixed talk for the film, we need to see how it performs from the night shows.

Sujeeth directs this film which is produced by UV Creations. Ghibran composed the background score.