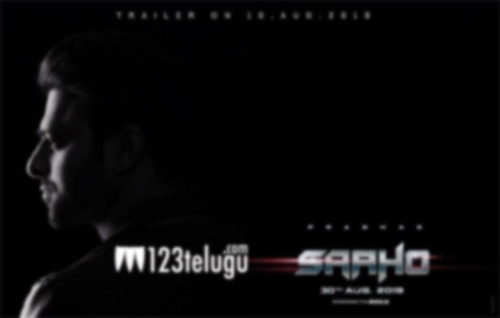 Now that there are only a few hours to go before the massive release of Saaho’s trailer, the excitement is surely building up in a big way.

The trailer of the film will be launched in all the four south Indian languages as there is a superb buzz for the film in the country.

The teaser did not reveal much about the plot but the trailer should say something about the story which has been kept under wraps as of now.

There is also no clarity about Prabhas’s role in the film and we need to see what exactly is he playing in the film. A cop or a thief as many are projecting.