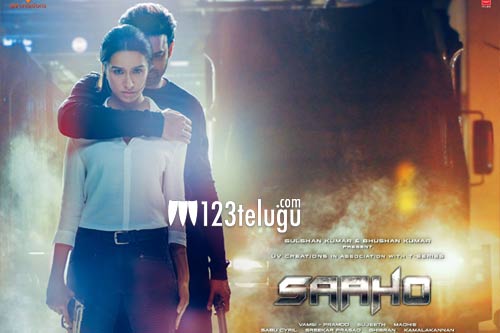 There has been a humongous craze across the country for Prabhas’ Saaho. The film opened yesterday to non-Baahubali record collections yesterday. The film has reportedly set a non-Baahubali opening record (Rs 40.69 crore nett) for any Hindi film to come out from the South.

As per the latest reports, Saaho’s straight Hindi version collected Rs 24.19 crore nett allover India on its day one. Apparently, the film could have collected close to Rs 30 crore nett if many shows across North India, especially in the Delhi-NCR region, were not cancelled due to the late arrival of the prints.

Saaho’s Hindi version has particularly done well in Mumbai, Gujarat and Central India markets, and is ruling the roost both in single screens and multiplexes equally.