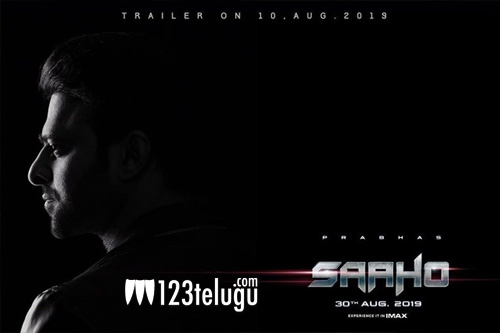 It is yet unclear whether an event is being planned for the trailer release. There is a talk that the trailer will be out in Hindi first and then in all the languages.

The teaser did not show much of the story and now the trailer will reveal everything. Sujeeth directs this film which has Shraddha Kapoor as the female lead.